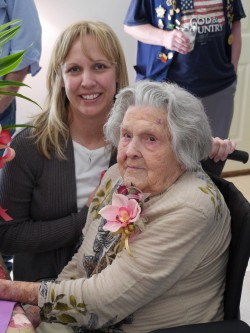 By Iris Bruton — Beulah was born in March of 1910 in Marmaduke, Arkansas. Just in case you are a little rusty on your math, that makes her 105-years old! She had the unique blessing of being a triplet, in a family of 13 children, which also included two sets of twins. Her family moved […] 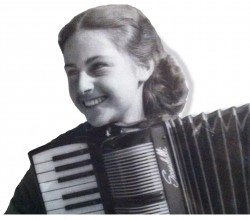